We are doing it all, every day: speculating

There are two times in a man's life when he should not speculate:
when he can't afford it and when he can.

Speculation, and those who practice it, have always had a certain negative connotation among the general public. This has been further reinforced by the financial crisis which, in the opinion of many people, was triggered by the evil speculators.

But all those who so vigorously condemn speculators and their activities ignore that we are all speculating, consciously or unconsciously, and that we do it every day.

Indeed, whenever we make a decision in uncertainty, counting on a possible event to achieve our goals, without knowing whether this event will actually occur, we are speculating. Our daily life is stuffed with such decisions. Some are trivial, others of great importance:

Of course, we can try to gather as much useful information as possible in order to make an informed decision, but as long as there is no absolute guarantee that what we expect actually occurs, every decision contains a more or less important element of speculation.

Speculation is a bet on the future. Or, to put it in the words of the American financier Bernard M. Baruch (1870-1965): A speculator is a man who observes the future and acts before it occurs. Speculation always involves some risk taking.

In finance, speculating consists in acquiring or selling a specific quantity of a commodity

Many goods and products lend themselves to speculation: equities, first of all, but also bonds, sophisticated financial instruments, precious metals like gold and silver, currencies, commodities, real estate, works of art, collectibles or fine wines …

There are countless discussions on the question of whether, in a modern economy, speculation is useful and desirable or, on the contrary, harmful and condemnable.

Critics, such as the famous automobile manufacturer Henry Ford, believe that “speculation” is just a term to cover the practice of making money by manipulating prices instead of providing goods and services.

Proponents of speculation argue, however, that speculators play an important role because they are willing to accept risks that others are not willing to take.

Take the example of a large farmer producing wheat. The market price of this cereal is currently at a good level, but our farmer does not know whether the price will still be at this level or if it will be lower by the next harvest in 5 months. To make sure to benefit from today’s high market price, he may sell his wheat right now at today’s price, even if the wheat will only be harvested, delivered and paid in 5 months. Our farmer can now sleep peacefully, with no fear of potentially falling wheat prices.

In return, it is now the buyer of the grain who is bearing the risk that corn prices will fall and that he will suffer a loss when selling his wheat in five months. Just like our farmer, the wheat buyer does not know how the wheat price will look in 5 months. He takes a decision in uncertainty and accepts the risk of a decline in wheat prices. He will be willing to accept this risk if he believes that in the next five months, wheat prices will not fall but rise, so that he will make a profit by selling the wheat at a higher price in 5 months than he is paying today to buy it. We say that he is speculating on rising wheat prices.

If the price of wheat actually rises, the speculator will make a profit by selling the grain. This profit is the reward for accepting uncertainty and for having assumed the risk of a decline in wheat prices that our farmer didn’t want to assume. By agreeing to take risks, the speculator accordingly allows other actors to get rid of these risks.

You may now wonder if the speculator has made a profit at the expense of our farmer.

It is true that our farmer would have received a higher price for his wheat had he waited for harvest before selling. The difference between this higher price and the price at which he sold his corn today is the “price” he pays for the certainty that he will not suffer losses due to falling grain prices. 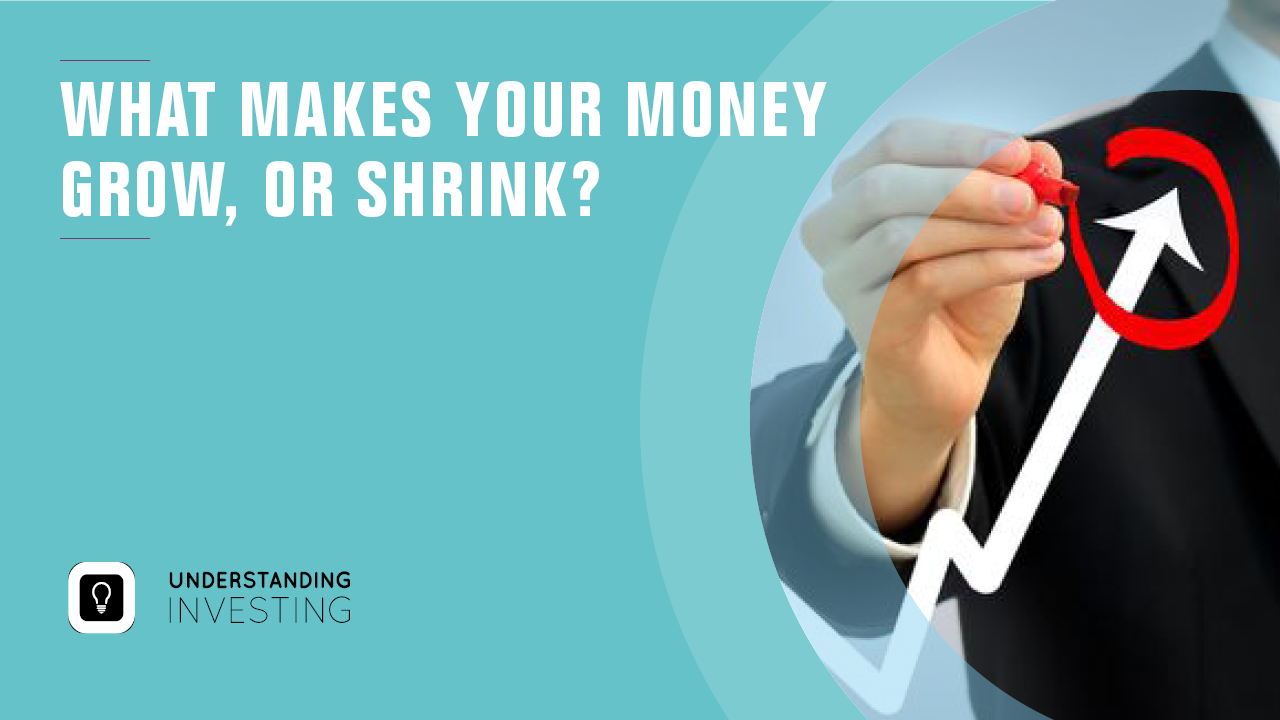 Does an investment fund lend itself to speculation?

Read the article
Back to The basics