Who wants to eat well, will buy shares,

If we are to make a significant investment – if we want to buy a car, an apartment or a house for example – it may well be that the money we have saved up is not sufficient. We will then contact our bank to borrow money that we subsequently pay back over a more or less long period.

Sometimes the loan required is so high that one single bank has not sufficient funds to provide it or does not want to take all risk associated with such a high credit. This may for instance be the case if a company wants to finance the construction of a new factory, if a municipality needs money for a new housing project or if a government wants to build a new highway.

Let’s take the example of a company that needs 500 million euros to build a new factory. It probably will not find any bank that will lend it the entire sum. Instead of trying to borrow the total 500 million euros from a single bank, the company may decide to look for a much higher number of shoulders to bear the burden of this big loan and to ask hundreds, if not thousands of savers to lend it a small portion of the needed amount.

The company that has issued these bonds (the “issuer”) commits to pay interest regularly (usually once a year) to those who buy the bonds and to repay the nominal value (in our example: EUR 5,000) to the bond holders after a pre-determined period of time (usually after several years).

Thus a bond represents a debt of its issuer towards the holder of the bond. By acquiring a bond issued by a company, the investor is lending money to the company over a certain period of time. However, if he buys a stock of the company, he acquires a part of the company and becomes a co-owner (“shareholder”) of the company.

The quality of the issuer is an important factor

It is up to the issuer of a bond to determine the maturity of its bond, i.e. the date on which he will repay the borrowed amount. How much interest the issuer has to pay the investors who buy its bonds, however, depends on how much interest the investors may earn with other investments (a savings account for example), and also on the quality of the issuer. If the company has a reputation for being very solid and having good growth prospects, it can afford to offer the investor a slightly lower interest rate. However, if investors believe that the company is active in more uncertain markets and might risk being unable to pay the agreed interest – or, even worse, not to repay the borrowed money -, the company has to offer a higher interest rate to convince investors to nevertheless lend it money.

This interest rate may be “fixed” – it then remains unchanged over the entire term of the bond (that is, until repayment) – or variable. In this case, it may be adjusted periodically according to terms and conditions determined in advance.

Just like shares, bonds can be acquired and sold on the stock exchange. Their price is expressed as a percentage of the nominal value. During the life of the bond, its price can rise or fall. It also depends on the general level of interest rates and the quality of the issuer.

The borrowed money is repaid integrally when the bond matures. If the investor sells its bonds earlier, he can make a profit or suffer a loss, depending on the price of the bond at the time of sale.

If the company that has issued the bond becomes insolvent, the debt towards the holders of the bonds is repaid first, before the owners (shareholders) of the company receive any money. However, there is the risk that the bondholders do not get all their money back.

Bonds may be issued not only by companies, but also by governments or regional and local authorities such as municipalities. Bonds are suitable for investors who wish to earn a regular income. 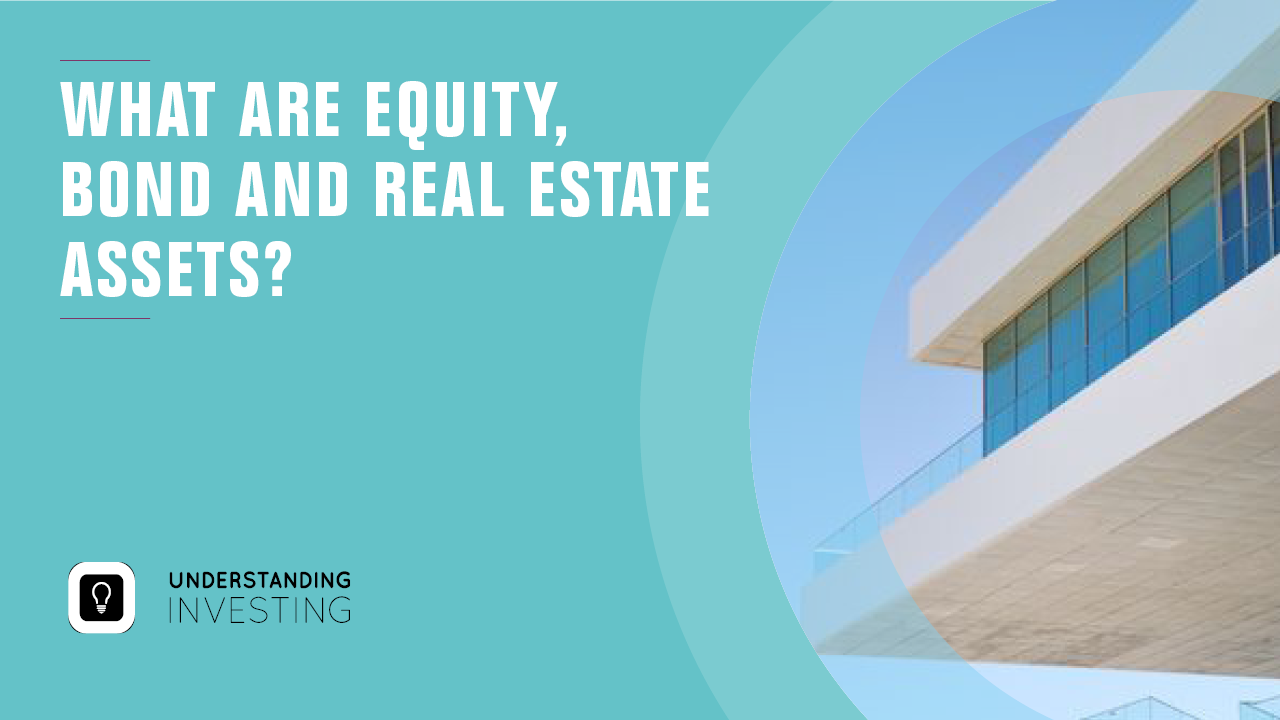 How to evaluate the performance of an investment fund?

Read the article
Back to The basics